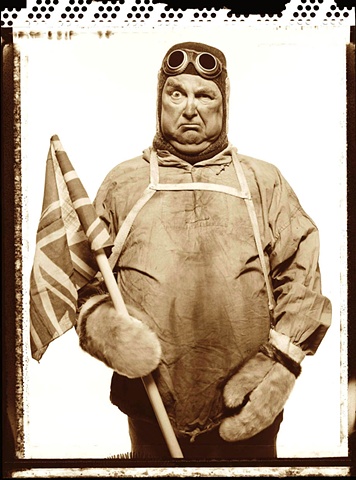 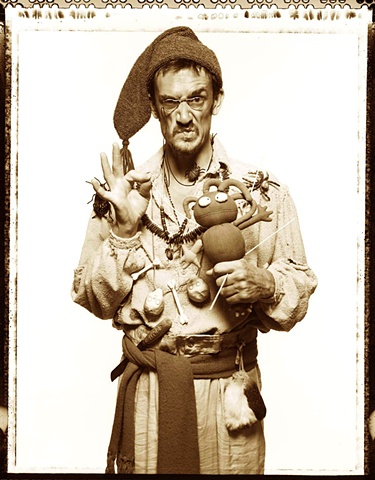 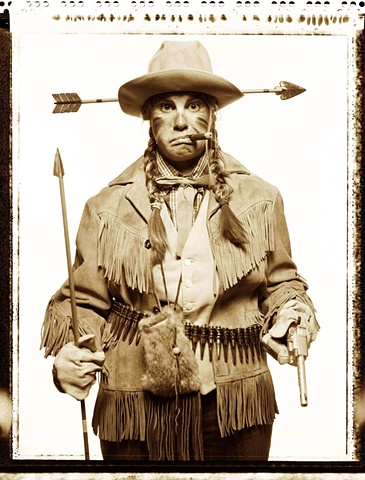 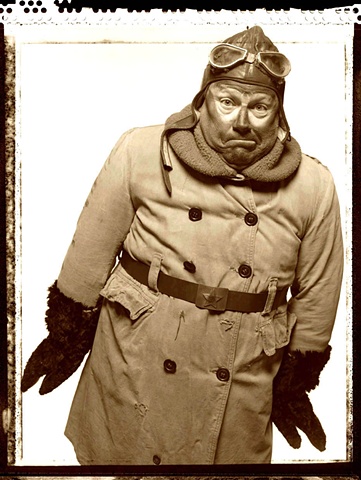 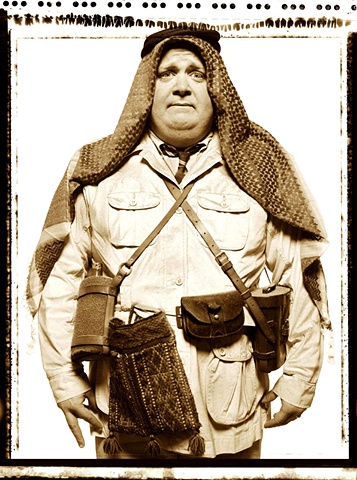 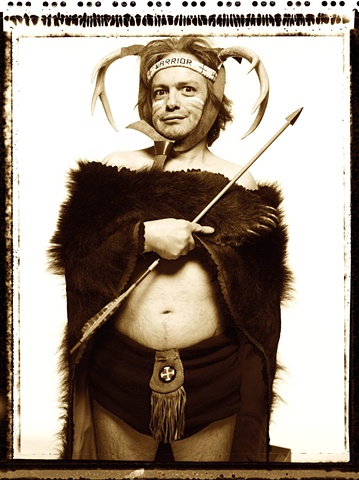 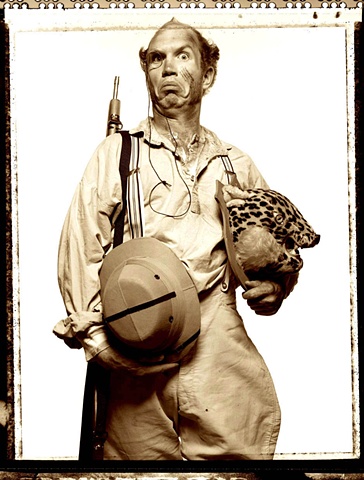 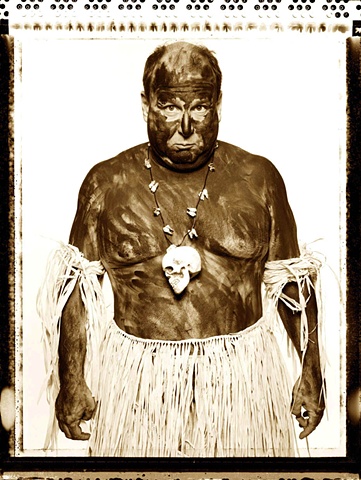 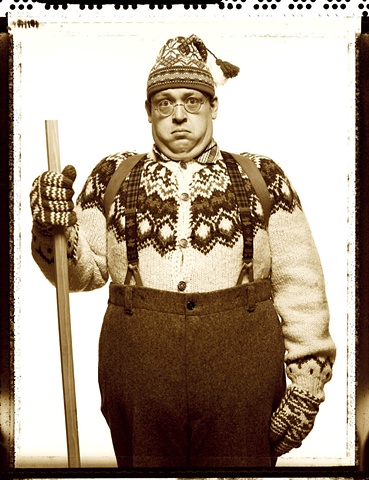 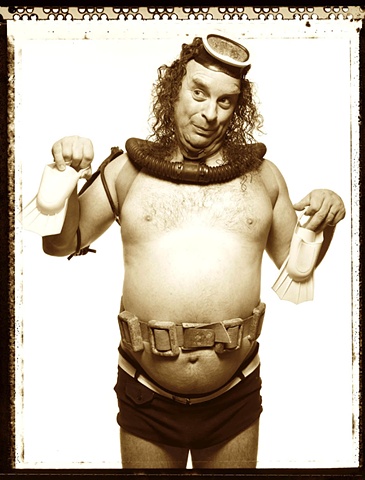 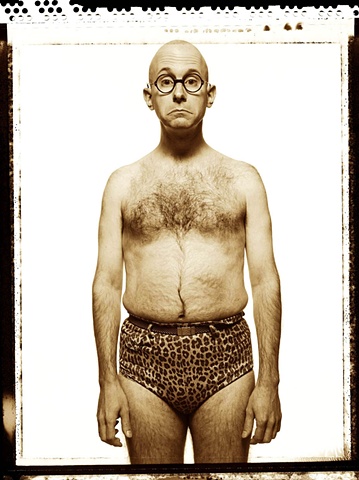 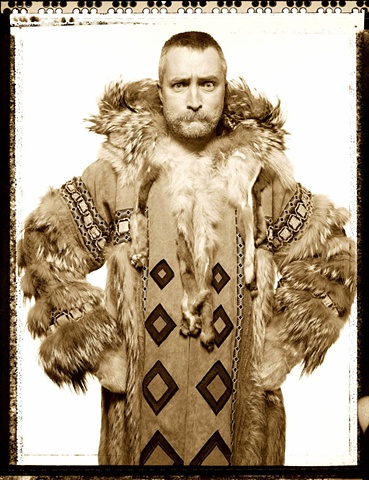 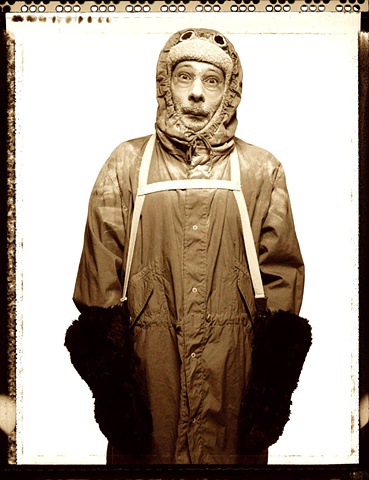 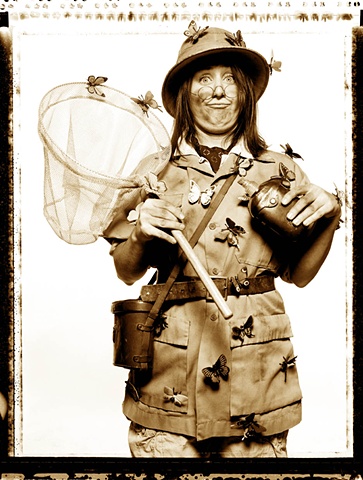 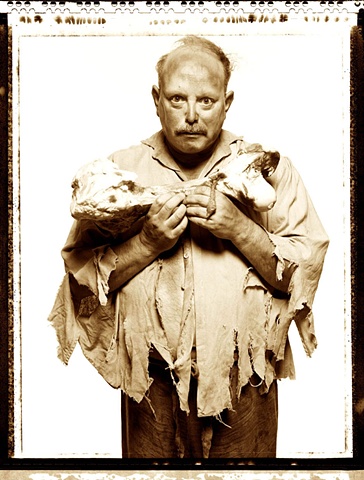 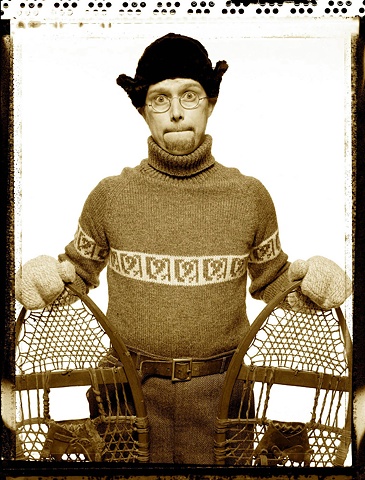 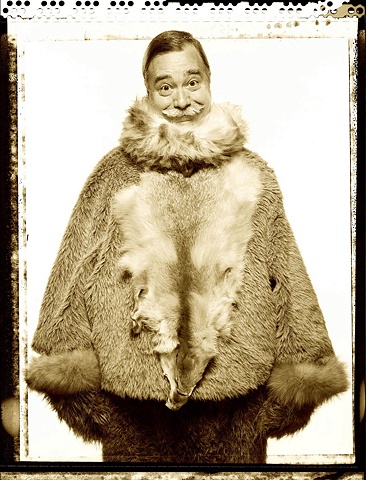 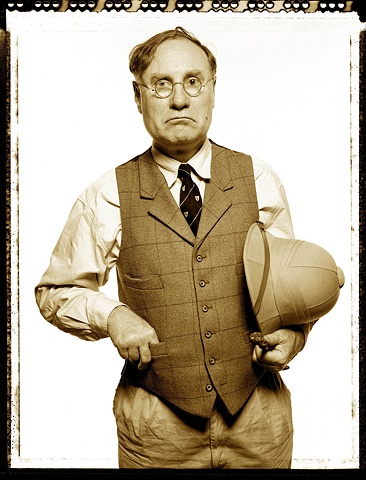 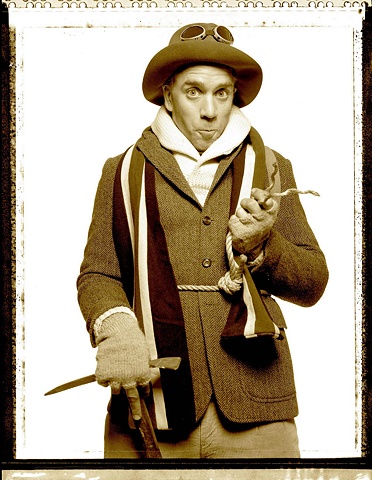 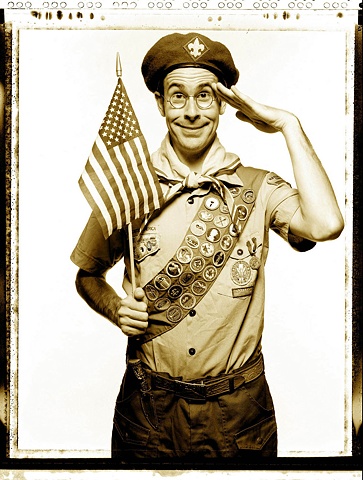 Misfit Explorers is a series of photographs depicting fictitious explorers of my creation who never got anywhere nor found anything. I have based my reenactments on a mixture of actual failed explorers (Scott, Livingstone), amalgamations of incompetent historical expeditions (Franklin Expedition, Donner Party), and fantastical disasters of my own whimsy. My constructed photographs examine both the hubris of Western exploration and, reflexively, the power of photography itself.

During the Heroic Age of Exploration, around the turn of the twentieth century, photography was used by Western explorers as an ethnographic tool to document what they viewed as the exotic and “primitive” natives they encountered on their travels. These photographs were seen as evidence of the superiority of the West, and thus paved the way for the ultimate exploitation of indigenous natural resources and subjugation of what were thought of as “inferior” peoples.

Conversely, the explorers must have seemed completely absurd and bizarre to the indigenous peoples they were "discovering", especially in the case of individual explorers falling victim to the peculiar colonial-weakness of “going native" (whereby an explorer attempts to appear less threatening, or even dupes the natives, by adopting their customs and appearances).

My photographs create the fantasy of my explorers being “discovered” themselves, offering evidence to us of the illegitimacy of foreign conquest and the nonsensical notion of cultural hegemony. By turning the lens around onto my incompetent, invading explorers, and using their same cold, analytical ethnographic-style of photography, I expose our Western imperialistic ambitions to scrutiny and ridicule.